A distillery and tasting room is expected to open soon on Penn Street in downtown Reading.

Chris Flowers, owner and distiller of Reading Distilling Guild, has started construction at 503 Penn St. and hopes to be up and running by July. Flowers said Thursday that he has been planning the distillery and tasting room since last June.

“Nothing is easy, but you got to work for some things,” he said. “I cannot wait to get open. I think it's going to be great.”

“It's going to be more of a tasting room and cocktail bar,” he said. “We'll have food trucks on weekends, but I'm not going to open a restaurant.”

Customers are welcome to bring their own food or have it delivered.

Flowers, a Reading native, opened Reading Distilling Guild in 2017 at 127 Madison Ave., a narrow street between North Fourth and Fifth streets. The distillery, which is not open to the public, produces white rum, spiced rum, vodka and two seasonal rums — Christmas and pumpkin-spiced rum.

Flowers said he always envisioned having something on Penn Street. The space on Madison Avenue will remain open for production.

There will be seating for about 40 to 50 inside, plus about 30 more outside during warm weather. There will be space on the second floor for private functions, galleries and other events.

The four-story building is owned by John Weidenhammer, founder of Wyomissing-based Weidenhammer Systems Corp. He purchased it in March 2017 for $250,000 and has completed significant renovations over the last two years.

The building was constructed in 1894 and was home to an inn and restaurant before becoming a chandelier factory and store.

Weidenhammer said Flowers is exactly the kind of tenant he was hoping to get in the building.

“To put a business in there that will operate outside of 8 to 5 Monday to Friday is a good thing,” he said. “It creates activity both in the building and on the street. I think it's a really exciting development and something that we need to see more of.”

Weidenhammer said he plans to have office space for his company on the third floor and possibly a gallery on the fourth floor.

Aaron Gantz, executive director of downtown development for the Greater Reading Chamber Alliance, said the distillery will be a great addition to downtown Reading.

“We're really excited that they're going to have a retail space on Penn Street,” she said. “I'm really excited about what it means for 503 Penn St. and for the downtown. It's exactly the kind of business that we are welcoming into some of the vacancies in the downtown.”

Flowers said he is looking forward to being part of downtown events, like the Downtown Alive outdoor concert series, Penn Street Farmers Market and MidDay Cafe.

“I'm already involved in the Downtown Alive concerts, and now that I'll be here, basically anytime that anything happens downtown, we will be open,” he said. 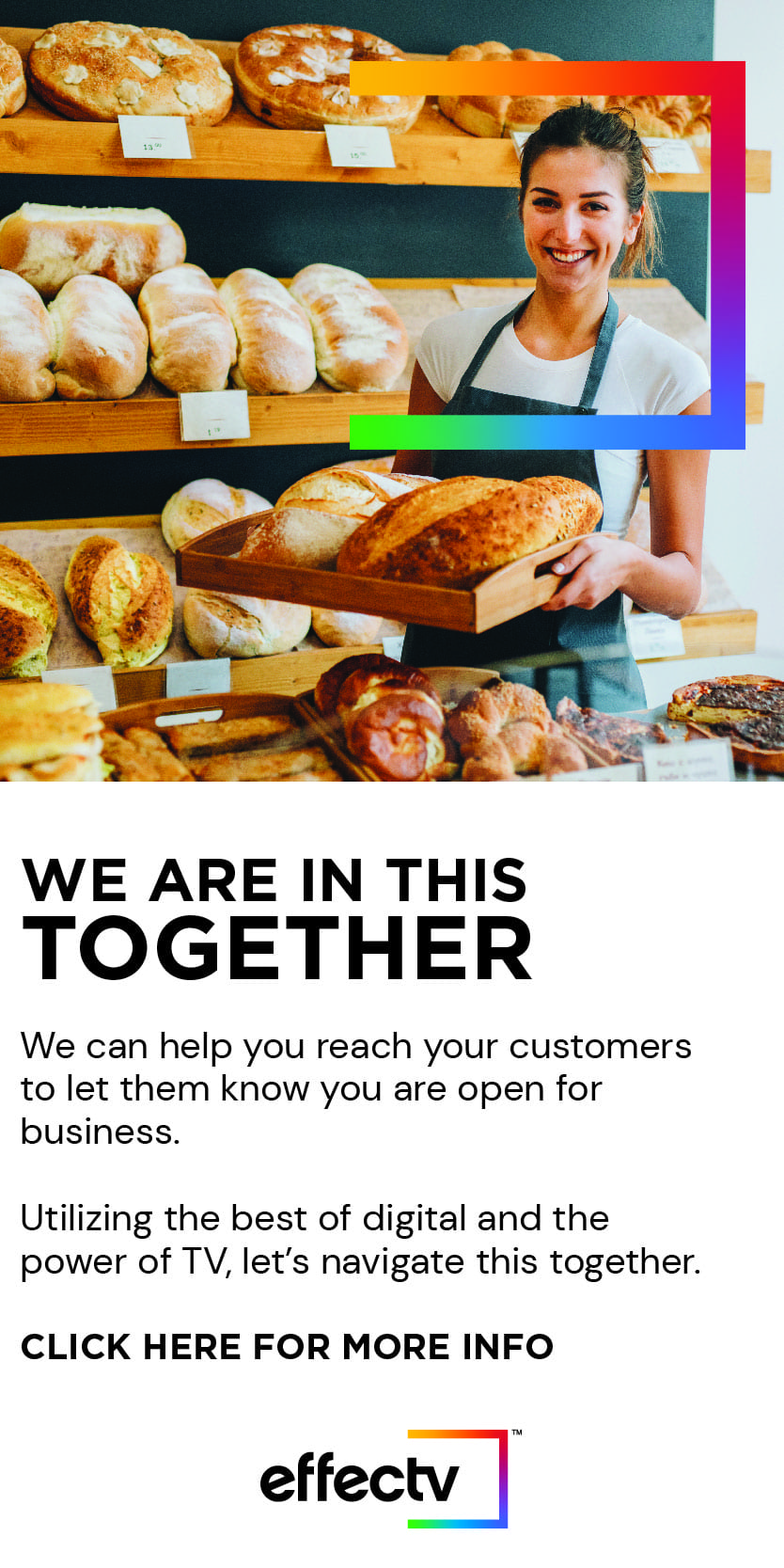