Join members of the Greater Reading Chamber Alliance and featured speaker Gene Barr, President and CEO, Pennsylvania Chamber of Business and Industry, for a virtual networking breakfast with the County of Berks Commissioners followed by a 2021/2022 legislative session update.

Your voice and perspective will be an important part of this timely and substantive discussion with:
Christian Y. Leinbach - Commissioner Chair
Kevin S. Barnhardt - Commissioner
Michael Rivera - Commissioner

Gene Barr, President and CEO of the Pennsylvania Chamber of Business and Industry, the state's largest broad-based business advocacy association, will be joining us. He oversees all operations of the PA Chamber and its for-profit subsidiary, PA Chamber Insurance. Barr joined the PA Chamber in February 2003. He served for more than eight years as Vice President of Government and Public Affairs prior to being elected President in October 2011. During his tenure, Barr has worked on a large number of significant legislative and regulatory efforts critical to Pennsylvania's business climate. 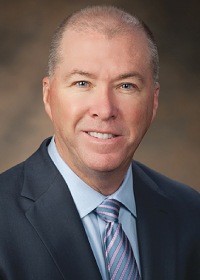 GRCA/W2W policy does not allow active campaigning or distribution of campaign materials at its event. No solicitation. Photos are taken at events and may be used on social media and in future advertising; by attending you are consenting to the use of your photo.
Set a Reminder:
Business Directory News Releases Events Calendar Hot Deals Marketspace Job Postings Contact Us Information & Brochures Weather Join The Chamber
Go mobile with MyChamberApp! 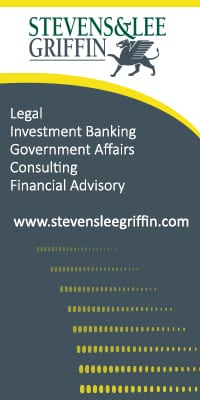