Perry township was part of Windsor Township from 1740 to 1851. An act passed in 1821 provided that Perry Township should be seperate election district, but it was not until 1852 that the Township… read more 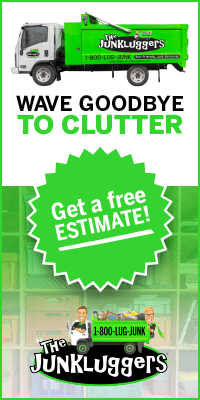